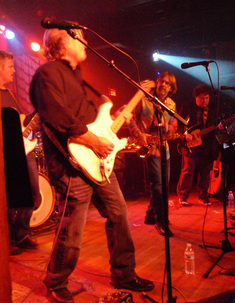 "Miss You" from the Some Girls gig:    http://www.youtube.com/watch?v=MhByNNNEP7Q 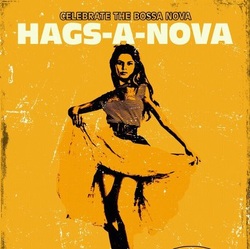 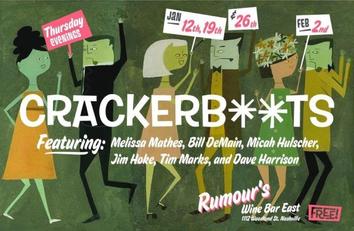 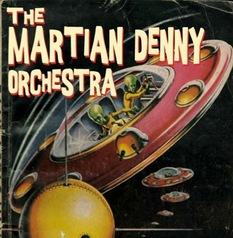