To purchase any of these CD's, just send an e-mail with quantity and CD title to:  jimhoke4@earthlink.net   Payments can be made through paypal.com 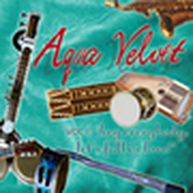 Teaming up with Randy Leago, Hoke turned to pop songs of the 60's and 70's, refracting them into un-typical sonic colors and textures. The CD features sitar, ocarina, pedal steel, bass flute and also some strange instruments. Janis Ian appears on a Fleetwoods song; other than that it's all instrumental. 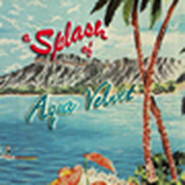 This follow-up to "Hey Everybody..." has an overtly Hawaiian vibe, featuring marimba, vibes, steel guitar, uke and percussion. Vocal cameos by Kristi Rose and Swan Dive add variety. Stand-out track is a Brian Wilson-Todd Rundgren mash up called "Hello Carolyn. No, It's Me". 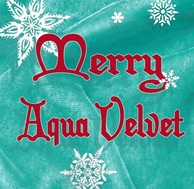 Breathtaking re-inventions of your favorite holiday tunes. The joy of the season shines through the sometimes-startling musical variations and detours. "The Chipmunk Song" starts as a vocal harmony-drenched waltz, then shifts into a big-band romp with horns. Swan Dive's guest turn on "Winter Wonderland" is Stereolab-soporific. 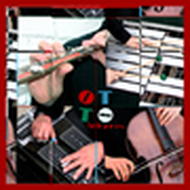 A quasi-classical chamber group of cello, vibes, woodwinds and pedal steel. This unique blend is fully exploited on works by "serious" composers like Satie, Milhaud and Prokofiev, and "pop" musicians like David Byrne, Frank Zappa, Brian Wilson... and Hoke himself. Formerly available only in Europe, you can now enjoy this beautiful, singular CD.

Hoke And His Orchestra Bop! 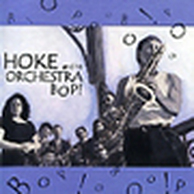 ​​This jump-blues band featured Kristi Rose on vocals and nine of Nashville's finest players. Their regular Tuesday nights on lower Broad drew big crowds. Hoke wrote the charts, played sax, walked the bar and knocked over people's drinks. Mitch Mitchell came to lots of their gigs and would sit in if he was in the mood. This CD captures the energy and excitement of that band. 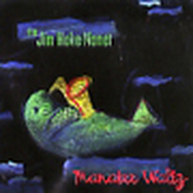 The Orch Bop! morfed into The Jim Hoke Nonet, an all-instrumental vehicle for his original music. They found a home at Bean Central, a coffeehouse hang for Vandy students. Jim led live rehearsals every Tues. night where new tunes would be premiered, tweaked, rejected, expanded, de-constructed, etc. in front of an audience of rapt or confused listeners. The CD is a culmination of their efforts.

Aqua Velvet - A Bit Of Burt 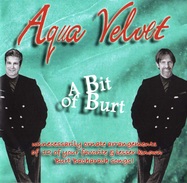 Familiar and obscure Bacharach gems are Velvet-ized in this collection. The result is music as richly detailed as the original versions. Especially notable is "Me Japanese Boy" which goes from languid balladry to surf combo speed and back again. Ravel-esque poly-chordal flights of fancy enhance "You'll Never Get To Heaven If You Break My Heart".

This delves into the world of Cole Porter, Billy Strayhorn and their ilk. While many of these songs are jazz standards, this isn't a jazz CD; while brief solos abound, the main focus is the Esquivel-esque arrangements. You'll hear smoky sax, languid reed sections, spiky woodwind and vibes textures, and some of the coolest steel guitar since Alvino Rey.  Orchestra Tropicale features a stratospheric Bill Huber trombone
turn on "I'm Getting Sentimental Over You".